Every time a post like this comes along I am a little surprised by how many polishes have been tested for stamping.

These don’t get any easier to do and it was tough to just pick these 5. In fact, I might mention a few more.  In no particular order….. 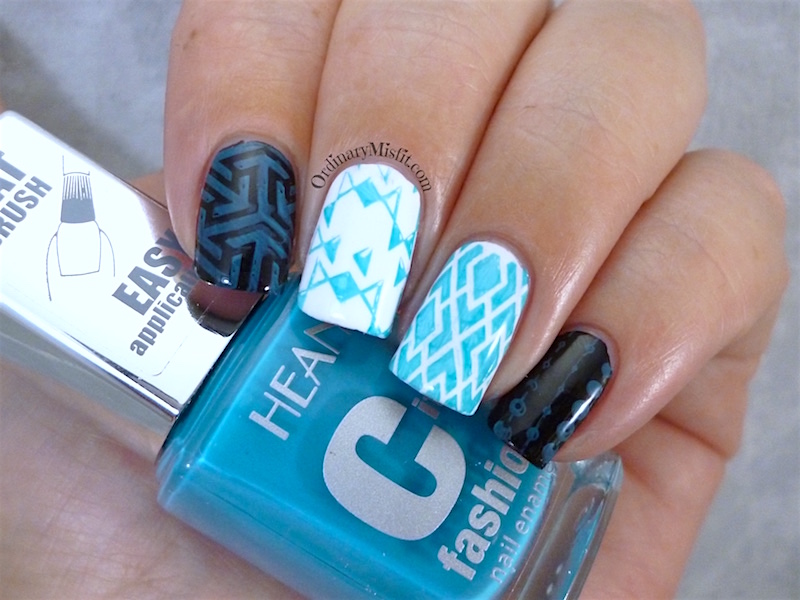 This one featured in Tuesday Stamping #77.  Not only is this a beautiful colour – and one of my favourites – but it also stamps pretty well on both the white and black.  I like the possibilities of combinations with this colour. 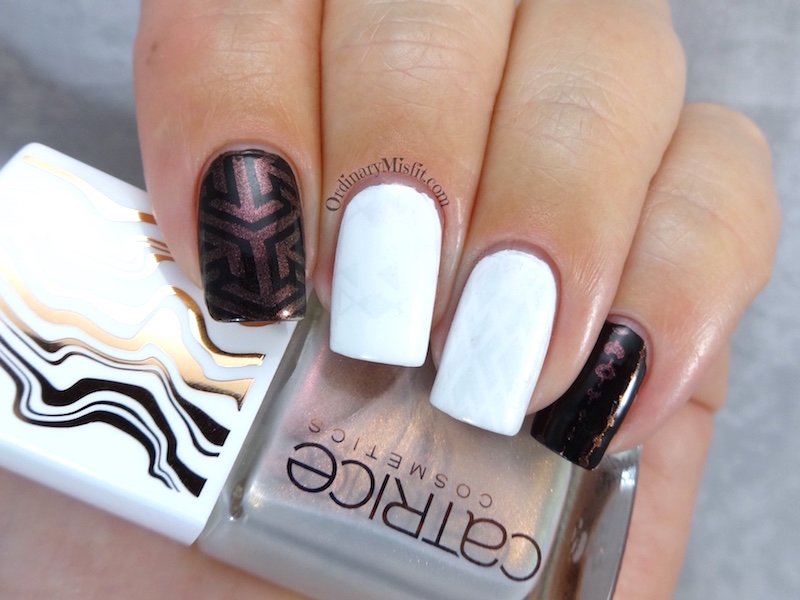 This one featured in Tuesday Stamping #80.  I wasn’t a fan of this polish at all until I saw it stamped over black.  That is the only reason it made in this post.  On the black it stamps in a beautiful duochrome goodness.  It’s beautiful. 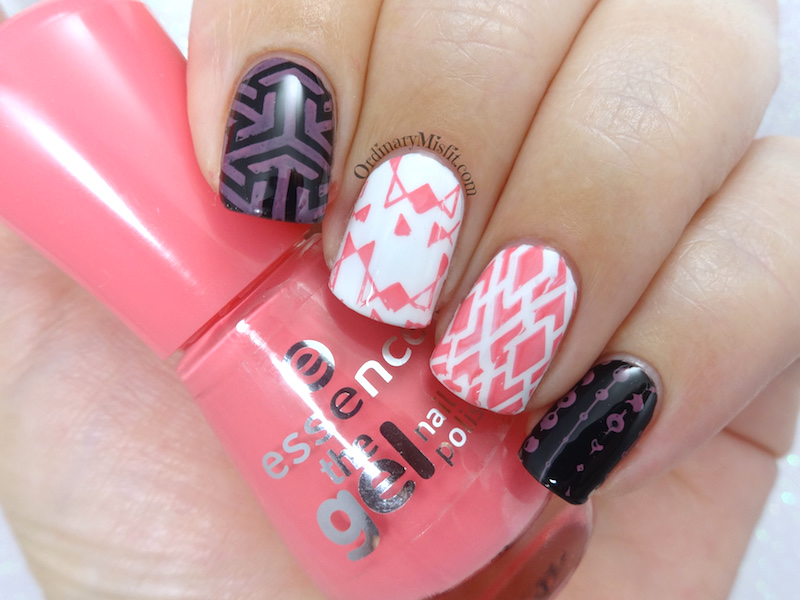 This one featured in Tuesday Stamping #86. I added this one because of the stunning summery colour and how well it stamped on both the black and the white.  I think this could look great with the right colour combinations. 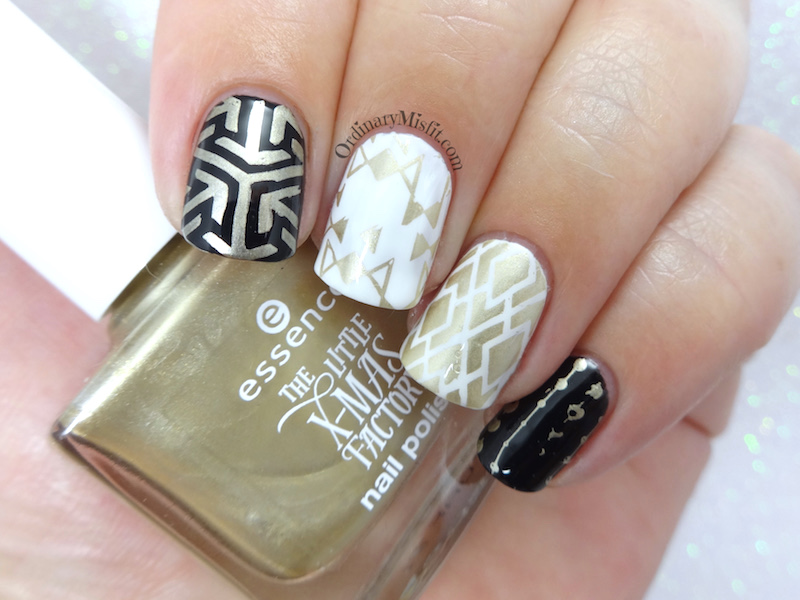 This one featured in Tuesday Stamping #88.  It’s not like I have a shortage of golds that stamp well but this is also a beautiful shade of gold.  I like that it is more chrome / metallic than foil.

Dollish Polish – The angels have the phonebox 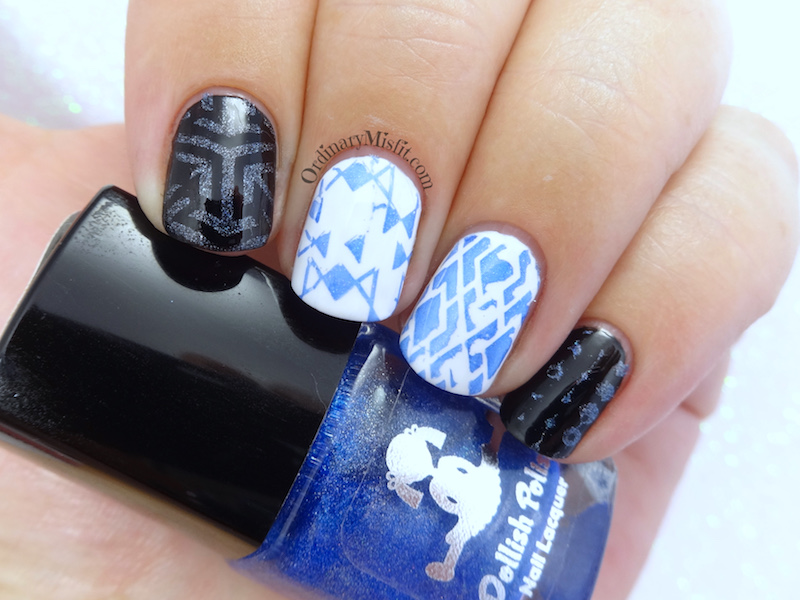 This one featured in Tuesday Stamping #90.  The holo on this one is the real winner for me even though it isn’t very noticeable in the photos.  Even without the holo being visible, it still stamps well and shows up well.

What do you think of my 5-ish favourites?  Which would’ve been yours?

Just a reminder.  You can find all these Tuesday Stamping swatches sorted by brand (in alphabetical order) under the ‘swatches‘ tab in the top menu and then going to stamping and choosing the brand you are after.  If you click on the image it will take you to the post it featured in.  I hope this will help and be useful to some degree 🙂